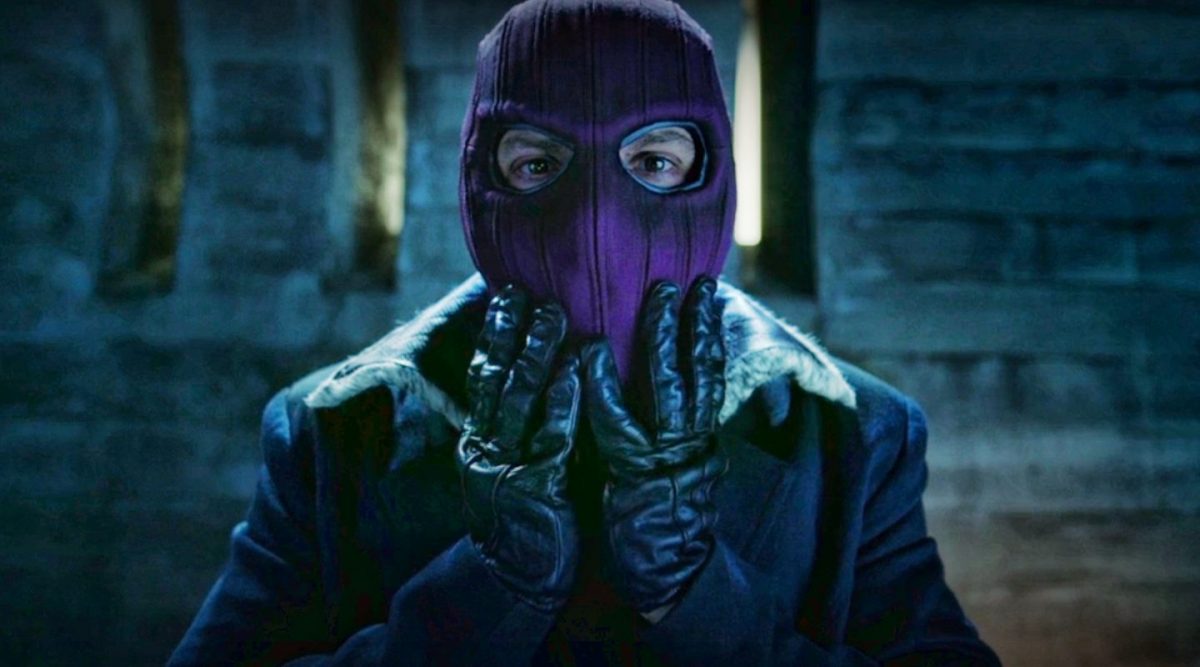 What are you willing to do or sacrifice in order to accomplish something? Do the ends justify the means? What do the decisions made out of desperation end up costing us? In “Power Broker,” halfway through the story of The Falcon and the Winter Soldier, we see the choices made by several characters out of varying levels of desperation and from various shades of morality.

Out of ideas, Sam Wilson and Bucky Barnes are forced to turn to Helmut Zemo for help locating the Karli Morgenthau and the Flag Smashers, a decision that Sam is clearly against from the start, yet Bucky stubbornly pursues this as their only lead. Bucky’s determination to find the super soldiers at any cost has potentially massive repercussions; Bucky has chosen to disregard not only the law but also Sam’s feelings (removing his ability to choose in this situation) and the future consequences (particularly from the nation of Wakanda, who Bucky owes a great deal to). 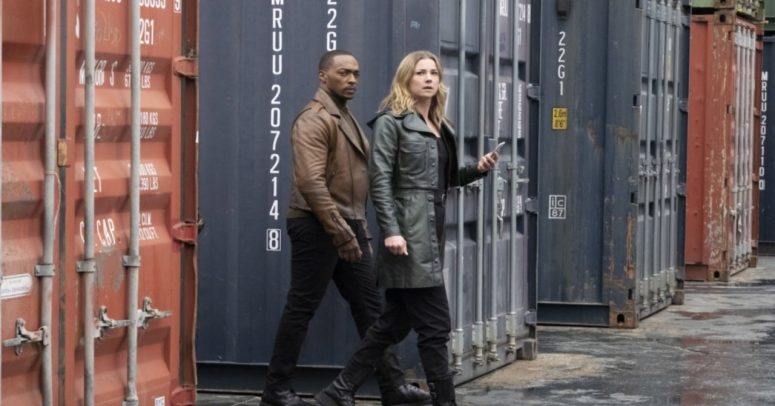 We can also see a shift in morality in the now embittered Sharon Carter. She has been on the run since we last saw her and has now fully embraced a criminal lifestyle. She makes no apologies for the choices she has made—she has done what she had to in order to survive. However, we can see that Sam’s willingness to listen to her frustrations and not condemn her choices softened her to the point of agreeing to help, something she would most likely not have agreed to had Sam just labeled her as another typical Madripoor resident.

At some point in their lives, everyone has been backed into a corner and made a decision based purely on how desperate they were to resolve the situation, without thinking of the consequences of that decision. We have the tendency to look down on the people making those decisions and judge them without considering why they made that decision, to begin with. Sometimes, people make decisions knowing they may lead to something bad, but they go ahead with it since they feel there is no other option. Other times, people may be so sure that the decision they are making is justified, and it is only when the consequences arrive that they realize what they have done. As a teenager, I was guilty of viewing everything through a “black or white” lens; if someone did something wrong, it was obviously because they were bad, and the opposite was also true for me. It took quite a bit of personal growth and a willingness to open my eyes to realize that this was such a toxic way to view others. I had to learn to listen to others and not make snap judgments, even when it was uncomfortable or challenging to hear.

At some point in their lives, everyone has been backed into a corner and made a decision based purely on how desperate they were to resolve the situation, without thinking of the consequences of that decision… Desperation can cause people to become more morally ambiguous for sake of accomplishing a goal.

Desperation can cause people to become more morally ambiguous for sake of accomplishing a goal. John Walker is choosing to pursue his mission at any cost for the sake of his reputation; his selfish mindset makes it hard for us to root for him, even though he’s “the good guy.” By contrast, we sympathize with Karli Morgenthau, the “bad guy,” as we learn why she fights, even as we see her going down an increasingly dark path. Heroes and villains are not so clearly divided as we expect them to be.

The repercussions from the decisions we make are usually impossible to predict; even seemingly good decisions have the potential to bring massive fallout to our lives. It’s important that you are able to accept that your actions have consequences and be willing to accept whatever may come. Bucky has chosen to pursue the mission and do whatever it takes, and while Sam may not agree with Bucky’s choices, he is willing to listen and accept the consequences along with Bucky. I can’t help but be worried about those consequences, though; the lines that they are crossing for the sake of the mission aren’t ones that will be easily forgiven, especially when they are going against John Walker. As The Falcon and the Winter Soldier continues, these are choices that could lead to the tipping point with the new Captain America.