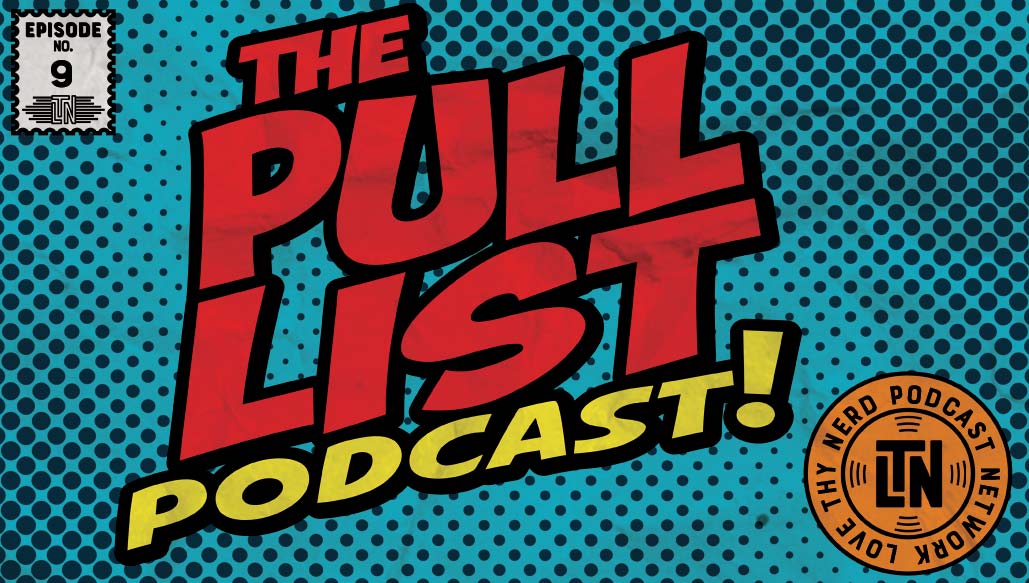 Diamond is no longer the sole provider of comic publishing numbers putting DC Comics into the lead for the first time in a long time. Chris and Hector are back at it again with this and all the latest comic industry news, new number one issues, and listener recommendations! DC Comics and the comic book industry had a rough few weeks with layoffs, major changes, continued convention cancellations, and more. But, fear not loyal comic book readers, there is a lot going on below the surface and the beacon of hope shines through!

News From The Show:

Pulls From The Show:

#1’s Worth Your Time