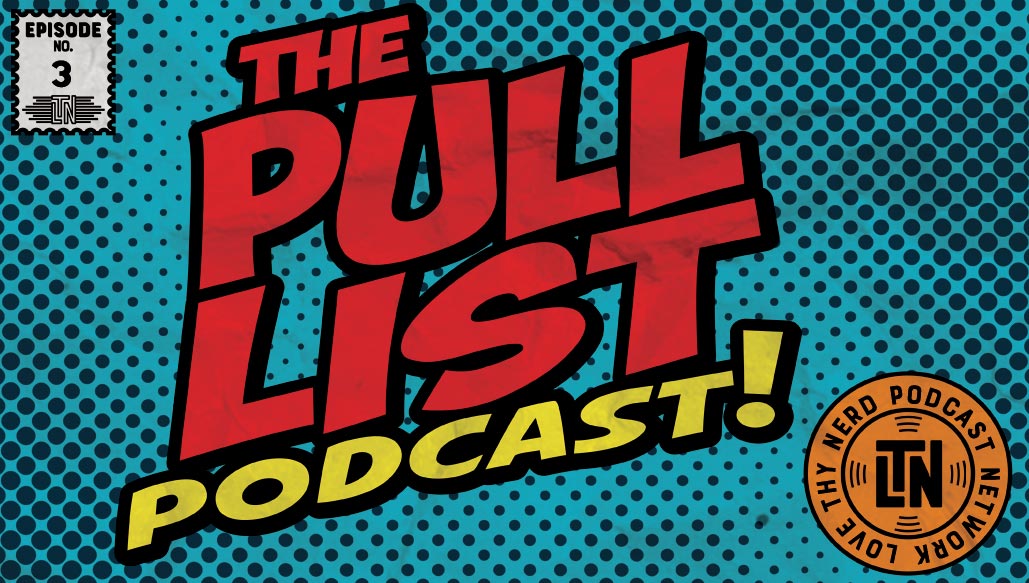 On Today’s episode of the Pull List, we’re going to talk about some of our favorite back issues to help folks figure out what to read since Diamond isn’t publishing new comics! We’re also going to hit the latest news that you need to know and give an update on the industry as a whole during this hole COVID-19 thing!

News from the Show:

Pulls from the Show: