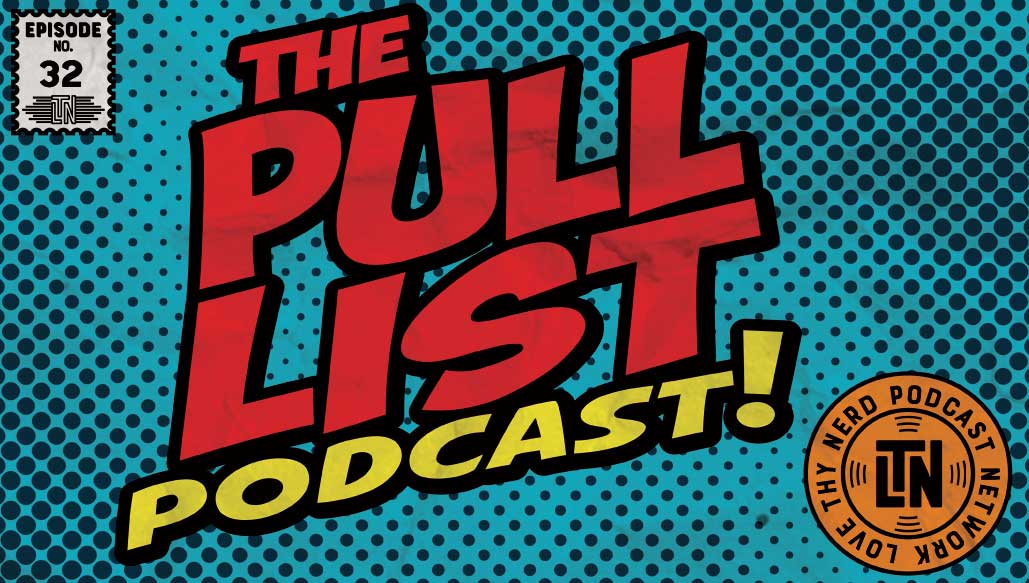 The effect of COVID-19 on the comic book industry is wide and varied which Chris and Hector explore in this episode. Marvel Comics is pausing the distribution of new digital titles including putting new titles on pause for the time being. DC Comics is donating money to local comic shops and the biggest printer of comics, Diamond Comic Distributors, is closing their doors temporarily. All this and the top pulls from Chris, Hector, and our community on this episode of The Pull List podcast!

News from the Show:

The Pulls from the Show: