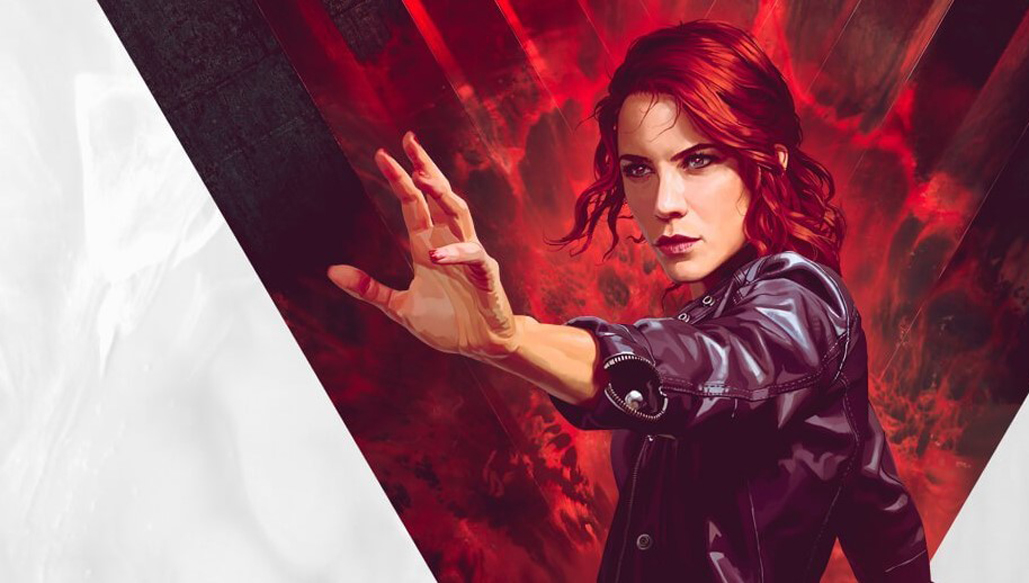 Control Is an Encouraging Love Letter To Gamers

Remedy Games is known for its cinematic, convoluted approach to storytelling. The studio has written more straightforward tales (Quantum Break and Max Payne), but if you thought its signature weirdness with Alan Wake was a trip down crazy lane, Control is insanity. It boasts awareness toward questions players would have about its world with excessive collectibles. But the explanations within these audio files and text logs are vague, considering how many details are redacted and presented with multiple meanings.

For example, in the game’s introduction, you enter the mysterious Federal Bureau of Control: an organization that deals with all things paranormal. Their leader is dead and you inherit his shapeshifting gun to fight an otherworldly force (The Hiss), who are possessing people. Then, a transcendent collective of beings (The Board) task you with defeating it. “You are the Director now. We expect Independence/Dependence. You are Authority/Chosen One. The Bureau/Game needs you.”

Control invites any number of interpretations. Is it a religious analogy with its otherworldly dimensions? A psychological treatise on humanity’s fixation with myths and superstition? After that initial fourth-wall-breaking quote, I noticed this self-awareness of the medium was a recurring theme with characters and collectibles using video game terminology to describe their world. My head still swarmed with inconsistencies in this framework since the game both praises and criticizes its own medium, even itself.

Control pokes fun at its side missions. Some are narratively framed as “work” with simple, unengaging tasks like taking out trash, killing common enemies, and, yes, even talking with plants. There are also combat challenges you can accept, accompanied with snide comments by The Board mocking how players are so ready (and expect) to address everything with violence:

“Containment/Prisons/Eggshells is a very human reaction. Violence too.”

“You may Enjoy/Execute/Smile this measure. Smile not guaranteed.”

“You prefer Offense/Action/Control. Do not hide.” 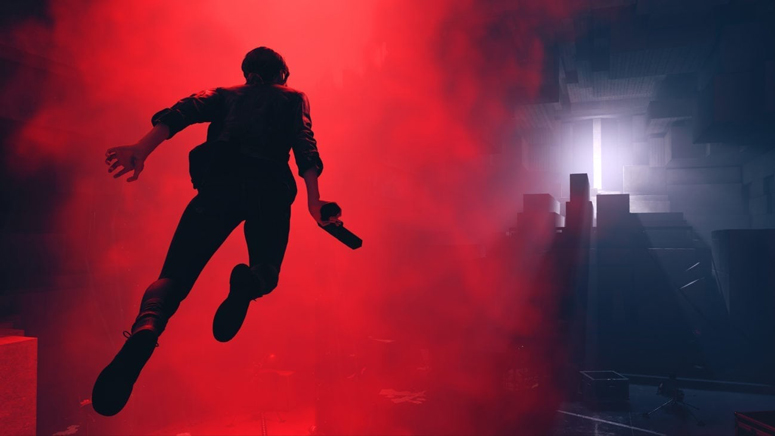 The gun even requires that its wielder be willing to kill by going through a rite of passage. Refusing means rejection because you must speak the language of games—“Kill/Videogame” the enemy. At one point, Jesse’s brother, Dylan, makes a self-aware, critical jab at the game they’re in, saying, “We were in a game, and it was a ****ing boring game, but you couldn’t stop playing.”

But there’s positivity amid the unusual pessimism of Control. Remedy replicates the odd yet mature confidence of embracing the medium of video games, as seen in titles like Spec Ops: The Line and the Metal Gear Solid series. There’s an unabashed sequence where you rock out to an eight-minute song to the tune of combat amid a mind-bending, shifting environment. Remedy seems to say, “Games could grow up and stop being predictable, but isn’t this thrilling?”

You helped Jesse become your fantasy, but now you must become Jesse.

It’s not all fun and games, though. The Hiss takes over several characters when the world drains them of hope, imagination, strength, and the like. But these qualities are what Jesse possesses through an entity called Polaris. It acts as an internal compass, grounding Jesse when her own doubts and fears begin to rise. She talks to Polaris as an entity within the game, but I believe Polaris is the player—that which gives Jesse those aforementioned qualities to see her journey through.

At one point, she is overtaken by the Hiss and lives in a reality doing mundane, repetitive tasks as an office assistant at the FBC. But with you controlling her, it’s not too long until she breaks out to fight for her role as the Director. “[I learned] to tap into this power I had inside. You.” Your power fantasy is Jesse’s power. 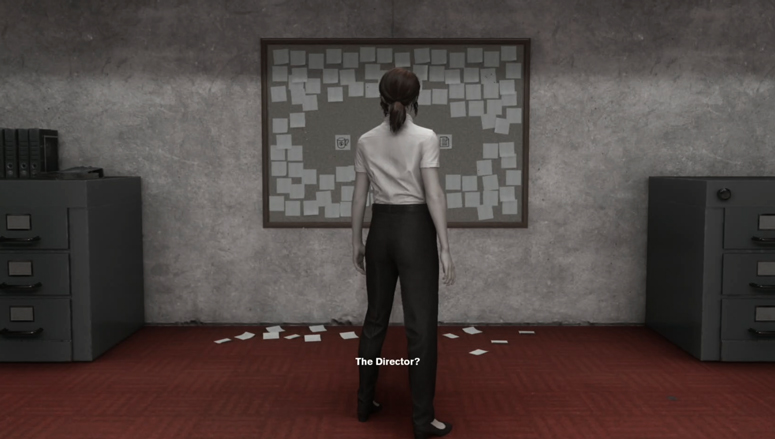 J. R. R. Tolkien wrote an essay defending fairy tales, believing there’s a difference between enchantment and magic. “Enchantment produces a [fictional world] into which both designer and spectator can enter, to the satisfaction of their senses while they are inside. […] Uncorrupted, [enchantment] does not seek delusion nor bewitchment and domination [like magic]; it seeks shared enrichment, partners in making and delight, not slaves.”

Control not only celebrates playing, but also celebrates the player. Jesse’s very being and growth is a “thank you” from Remedy to players. The latter give the former passion and reason to create grounded, memorable characters like Jesse; strange yet enthralling worlds; timeless, inspiring battles where good triumphs over evil. The characters who fall to the Hiss show us our fantasies shouldn’t exist in a vacuum. If we give up on them, we can fall to the world’s troubles—the battles with our own personal Hiss. 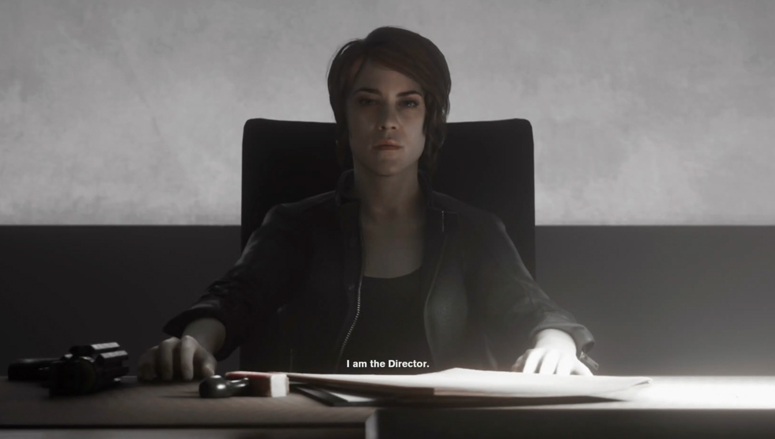 Magic moves us to dream, but Control tells us we cannot only dream in its world. You helped Jesse become your fantasy, but now you must become Jesse; You made your dreams her reality, so make her reality your own. Be inspired by the enchantment captivating your heart and mind.