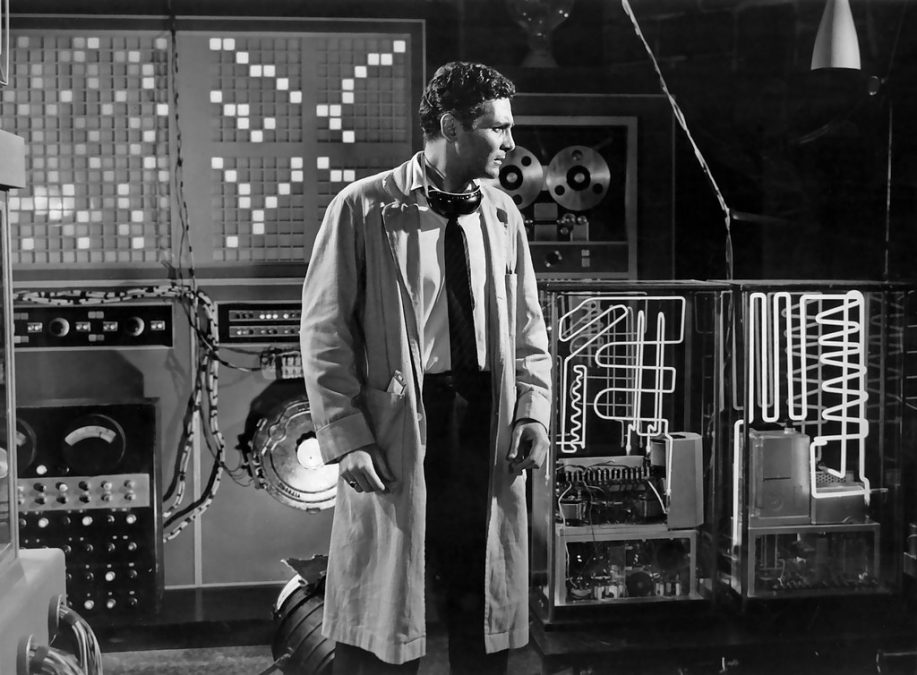 In 1958, he donned the character of a scientist and spouse, his face shrouded for fear of terrifying his wife by what he had become. In 1964, TV audiences were introduced to his portrayal of the clean-cut, stealthy submarine commander Lee Crane. And in the seventies and eighties, moviegoers would recognize him in his role as James Bond’s comrade Felix Leiter.

David Hedison, a man of a bygone era of cinema, passed away on July 18, 2019, in Los Angeles, CA. In addition to his significant roles in movies and his recurring lead in the Voyage to the Bottom of the Sea series, Hedison had a slew of guest roles on popular shows such as Ellery Queen, Wonder Woman, The A-Team, Murder She Wrote, and many others.

Hedison’s career seems to have personified the ideal that one’s work does not represent the epitome of one’s existence. Throughout his Hollywood career, the actor voiced a disinterest or distaste in numerous roles and plots he was involved with. Nevertheless, he continued to give his best performance on the job, though his heart wasn’t always in it.

At 92, though no longer with us, his is an image which shall forever remain one of courtesy, charity, and courage.

In the late fifties, Hedison starred, along with Vincent Price and Patricia Owens, in the sci-fi horror film The Fly, which has since gone on to acquire cult classic status and received a remake in 1986. Following his stellar work in The Fly, he was approached to be one of the lead actors in another sci-fi film, Irwin Allen’s The Lost World (1960), based on Arthur Conan Doyle’s dinosaur fantasy novel.

While the dinosaur film was successful, Hedison confessed in a later interview that he experienced a specific period of depression during the filming . He did not appreciate the style of acting, nor was he outstandingly impressed with the finished product once he saw it. Despite his disapproval of much of the tone of the film, he eventually agreed to work with Irwin Allen again. Only this time it would be on a TV show.

Hedison claimed one of the primary reasons for the acceptance of the role was his appreciation for his co-star Richard Basehart, an actor renowned for film and theatre alike. The show was based around the adventures of the crew of a nuclear submarine and was called Voyage to the Bottom of the Sea. 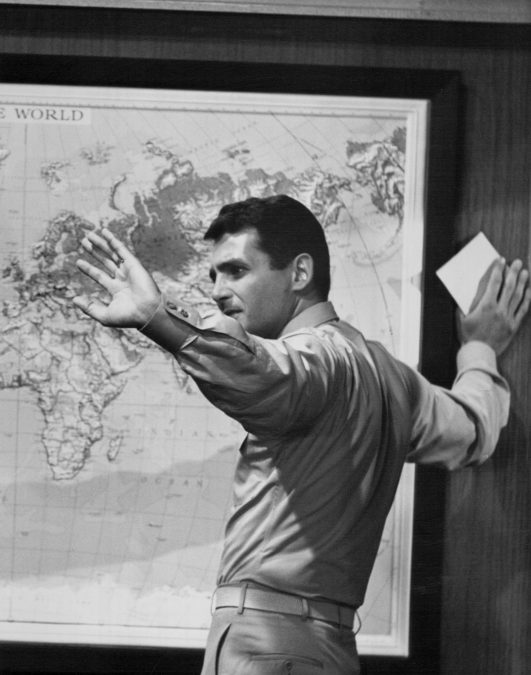 Voyage was a fantasy/sci-fi thriller, one of the most action-packed the sixties had to offer. Altogether, the series evolved into a mash-up of espionage, international relations, extraterrestrial encounters, mutants, ghosts, evil scientists, and psychological and chemical terrors. In countless episodes, the friendship of Captain Crane and Admiral Nelson, the two protagonists, is put to the test. Yet, through every tempest and trial, their friendship remains intact. It’s an endearing aspect which Hedison shares with his seagoing character–a dedication to family and friends.

In an interview, Hedison himself had recalled displaying genuine concern for his fellow actors’ wellbeing, even from early on in his career. In light of his recent passing, family members have provided several brief but touching comments on what kind of man David Hedison was:

He loved us all dearly and expressed that love every day. He was adored by so many, all of whom benefited from his warm and generous heart. Our dad brought joy and humor wherever he went and did so with great style.

David Hedison continued to grace a number of Comic-Cons with his presence in recent years. At 92, though no longer with us, his is an image which shall forever remain one of courtesy, charity, and courage.

John Tuttle
John Tuttle is a journalist, blogger, and photographer whose work has been featured by Interstellar Flight Magazine, Movie Babble, Cosgrrrl, Excelsior!, Digital Fox, and other publications. He is also the founder of the site Of Intellect and Interest. 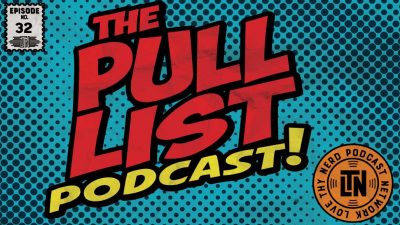 Pull List
The Pull List
The effect of COVID-19 on the comic book industry is wide and varied which Chris and Hector explore in this episode along with their top 4 pulls.