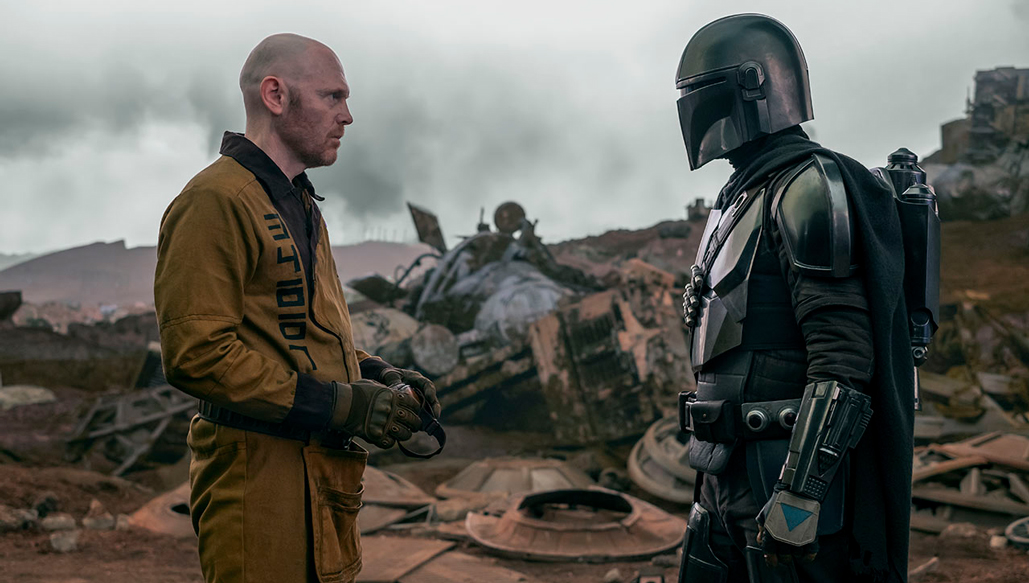 Building Bridges with Compassion in “The Believer”

The Mandalorian Chapter 15: “The Believer” starts off with Din Djarin working with Miggs Mayfeld, a defected Imperial Stormtrooper from the first season. Djarin needs him to infiltrate an old Imperial compound in order to retrieve the codes needed to locate Moff Gideon and The Child, whom we now know is named Grogu.

Throughout this episode, I kept thinking about how much it embodies the core of Star Wars and the themes that George Lucas incorporated in the first trilogy. The themes of hope, compassion, and especially redemption were really brought to the forefront with this episode. That’s when Star Wars is at its best.

Showing compassion can change someone’s life, and we need to show it now more than ever. […] Understanding why someone chooses to do the things they do will help us to show compassion, even to those who don’t deserve it.

When Djarin and Mayfeld are working together to infiltrate an Imperial compound, their conversation echoes back to that of previous Star Wars bad guys. Mayfeld talks about how he and Djarin are essentially the same, and how everyone is the same at their core. He talks about how when people are pushed to the point of desperation, they will essentially do anything to survive. It made me ponder how I approach people who are like Mayfeld in some ways.

It made me think of Anakin Skywalker and how he rationalized turning to the Dark Side as a way to save his wife. And Ben Solo, who was so desperate to feel any kind of acceptance that he went to the Dark side. Djarin himself is so desperate to save Grogu that he betrays the sacred Mandalorian code of never removing his helmet in front of another living being. He may not be a villain, but Din Djarin has done some bad things, and protecting and caring for Grogu has changed him.

Mayfeld, Ben, and Anakin all did terrible things, and we all have to face the consequences of our actions, good and bad. However, I love that Mayfeld not only redeemed himself like Ben and Anakin did, but also got another chance to live his life as a reformed man. Mayfeld’s guilt over what he did while serving The Empire was apparent, and he was able to make it right by helping Djarin. I would have liked to have seen that for Anakin and Ben Solo as well, but I digress. 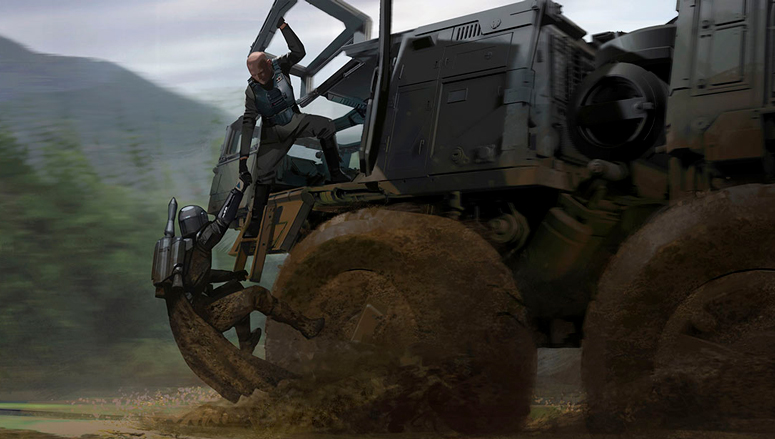 Showing compassion can change someone’s life, and we need to show it now more than ever. We all have to face the consequences of our actions, whether they be good or bad, and the things we do that are bad shouldn’t be given a pass no matter what those reasons are. But understanding why someone chooses to do the things they do will help us to show compassion, even to those who don’t deserve it. Maybe someone was desperate to save themselves or their family, or maybe someone was never shown the love they needed as a child. Whatever it is, understanding may help us show compassion to others and, in doing so, may change who that person is. Repeatedly throughout the Star Wars saga, showing compassion to someone on the other side gives them one more reason to turn away from their paths of destruction.

Not everyone will take a second chance or change just from compassion alone, but we can give them one more reason to change when we show it. Jesus constantly showed compassion to people who didn’t deserve it and gave them second chances. “The Believer” makes me want to be more like Jesus in this respect.