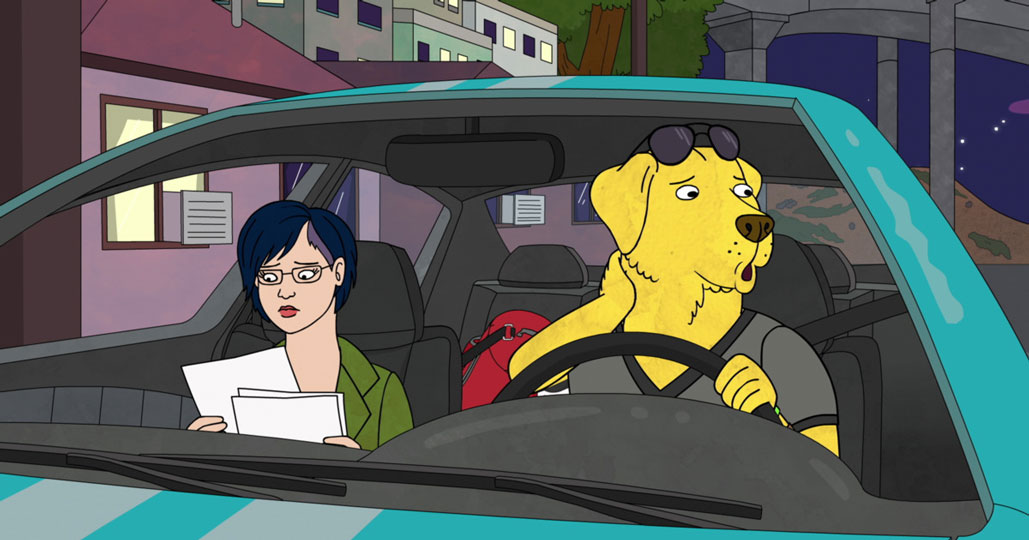 BoJack Horseman and the Difficulty of Divorce

There is a song by indie band Florence + the Machine that I love called Dog Days Are Over. Upon first listen, it appears to be an anthem about leaving your painful past behind and staring at life straight in the face. But the song may also have another interpretation, in that you can’t really leave everything behind, we carry our baggage wherever we go.

As I decided to dive into BoJack Horseman, the animated Netflix series, my eyes locked on the title of the second episode of season 5, fittingly called The Dog Days Are Over. When the 27-minute episode was done, I was breathless and tearful, something no other animated show had done before. I decided to write this review that same night. 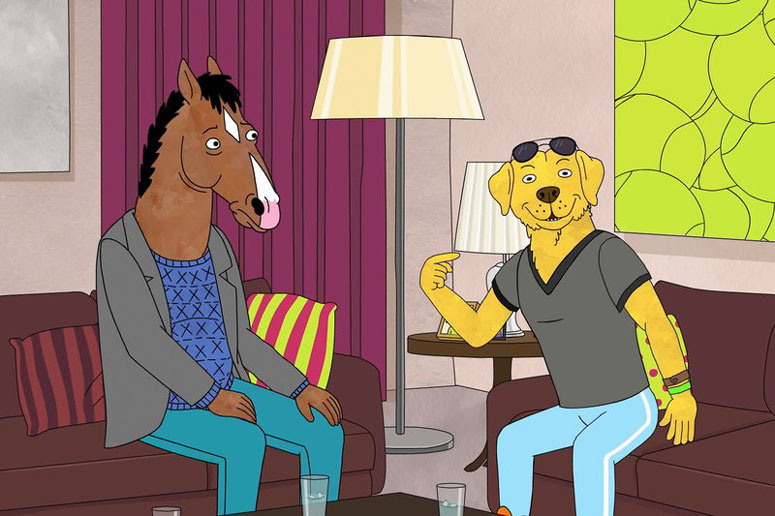 But I am getting ahead of myself.

BoJack Horseman is a mature animated show that deals with the misadventures of a former TV star and his ragtag entourage as he navigates life as a has-been celebrity. BoJack is a horse, but also very human. His world is inhabited by humans and animals who share their lives, work together, and fall in and out of love. When I first saw the trailer in 2014, I dismissed it as another raunchy comedy in the vein of Family Guy or American Dad. It took me 4 years to give it another chance, and I’m so glad I did.

I thought about how fragile marriage can be—a lack of communication, misunderstandings or selfishness could get the best of any couple.

It is common knowledge that the show shifted tone and started to explore deeper meanings with episode 7 of the first season, Say Anything. That episode is a great place to start as it deals honestly with addiction, depression and trauma. Some even consider BoJack the best Netflix original series of all time, and it’s just been renewed for a sixth season. 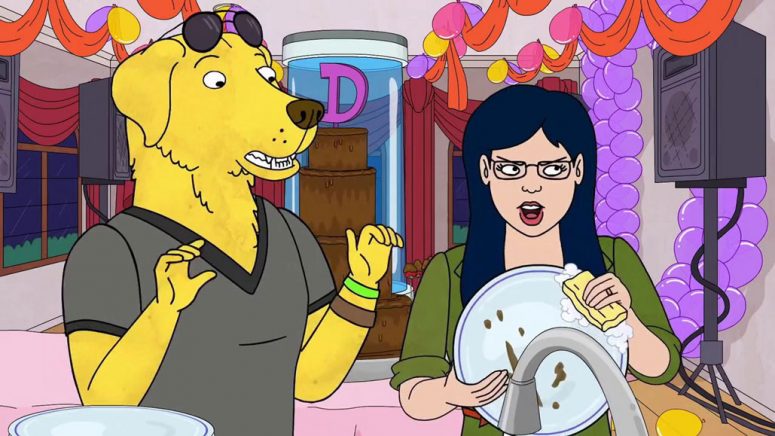 In The Dog Days Are Over, Diane is in the process of divorcing Mr. Peanutbutter, the dog in question. The soon to be exes joke about how civilized their divorce is, how they’re still best friends. But underneath the jokes, there is palpable tension. Diane decides to travel to Vietnam, the country of her parents where people look like her but to which she feels no connection.

The episode has a very interesting structure that allows the drama to unfold in parallel timelines as we witness what Diane goes through as she completes the divorce process. Moving to an apartment, attending therapy, changing her appearance, drinking a bit too much, traveling, questioning her identity, meeting someone new. We do not see the perspective of Mr. Peanutbutter, and that makes their divorce all the more final and the conclusion all the more resonate. 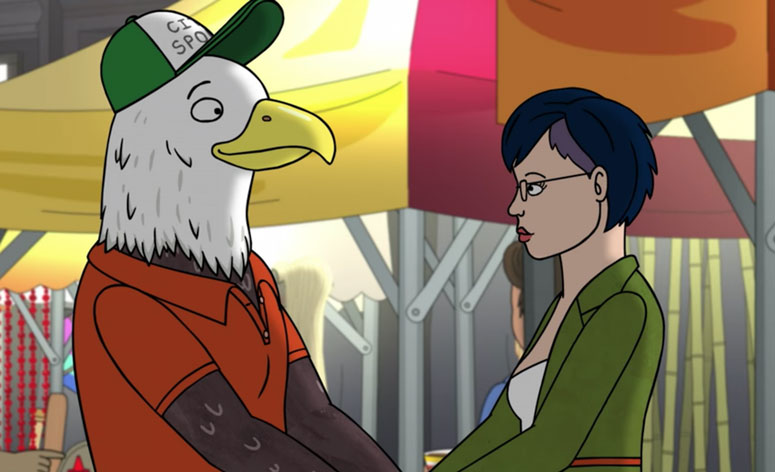 As I watched the episode, I couldn’t help but think of all my friends who have divorced, some very recently. I vividly remember the wedding of one such couple. I wondered, same as with the episode, what transpired to exchange “’till death do us part” with “nice to meet you, goodbye”. There are many reasons why people reach that decision, and there are always two sides to every story. I thought about how fragile marriage can be—a lack of communication, misunderstandings or selfishness could get the best of any couple.

I respected the BoJack show runners for presenting divorce for what it really is—heartbreaking and difficult with far-reaching consequences. I thought about my divorced friends and felt deep sympathy for their hurt and loss, the show allowed me to step into their shoes for a few minutes and I cried with them.

… you can’t really leave everything behind, we carry our baggage wherever we go.

I said a prayer for my married friends. For them to talk to each other about the uncomfortable aspects of their relationship, and to recognize a crisis when it hits. To not let burnout or “family life” replace frequent time alone with each other.

A few days later I spoke to my wife about recent things which bothered me in our relationship, and she did the same. It was like driving over a bump, awkward but necessary to keep us on the road.

And all of that because of a cartoon about a horse and his friends.

The dog days are over

The dog days are done

Can’t you hear the horses

‘Cause here they come

Rafa Ble
Rafa Ble is an unapologetic nerd who knows the joy of animating dots and creating random circles in BASIC.

He lives and plays in California. When he is not adulting, you may find him building cool technical solutions, riding his bike or, very recently, learning to sail. Connect with him on PS4 or Xbox: TheBleGuy.

LTN Radio
The Back Row Morning Show
The “Karen” meme has exploded, but actual people named “Karen” may be upset. But complaining would also make them a “Karen.” Are they trapped? All this and much more! 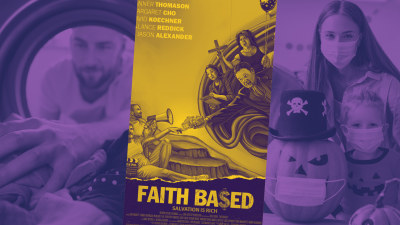 LTN Radio
The Back Row Morning Show
A new movie has come out that puts the “faith-based” movie industry on blast. Is it just another opportunity for Hollywood to bash believers or does this movie raise some good points worth discussing? All this and much more!

Vulnerability and Community in Heroes in Crisis

Joe George
Reflections
The superheroes in Heroes in Crisis stand out because of their weakness and need rather than their power or strength. 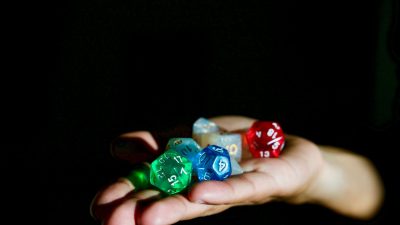 Jon Campoverde
Tabletop Games
"We are better people now that we play TTRPGs together." Jonathan Campoverde explains how Tabletop RPGs helped him and his wife stengthen their relationship. 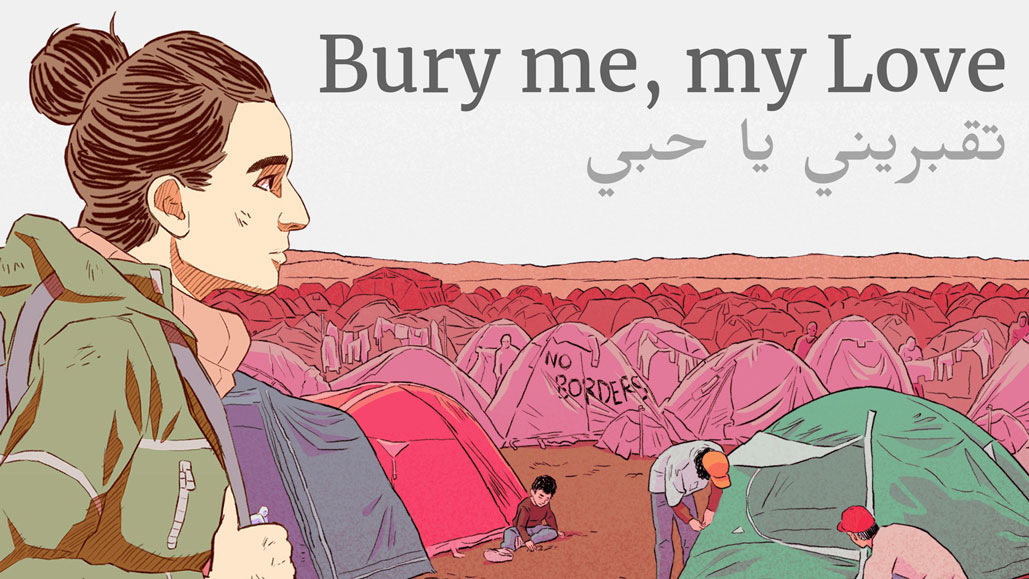 Learning to Love our Syrian Neighbors in Bury Me, My Love