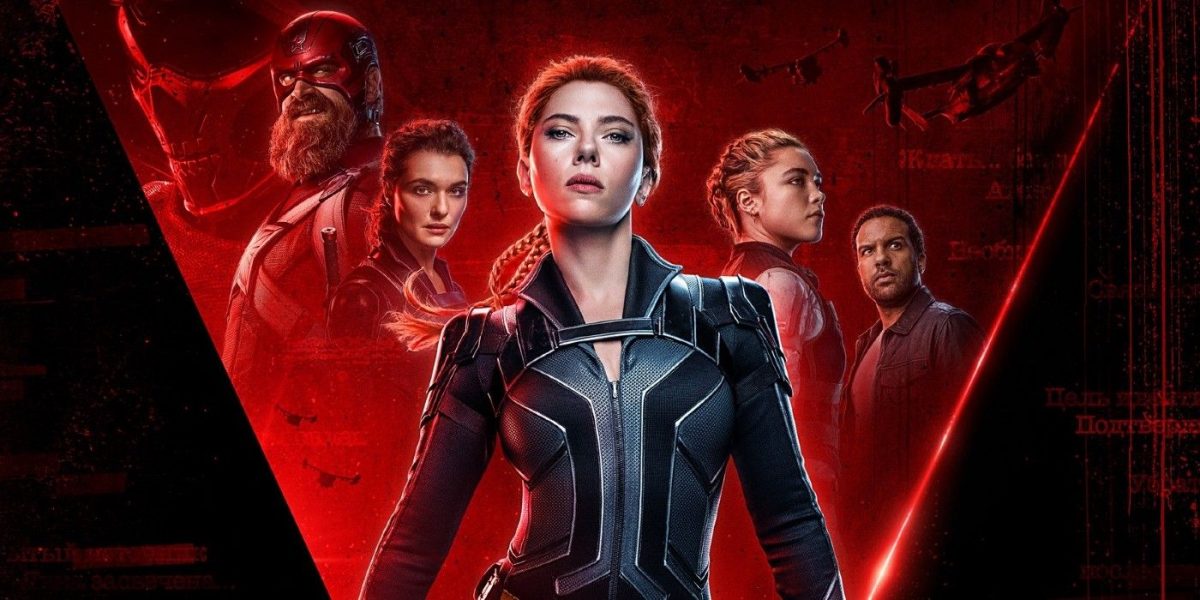 Love Thy Nerd is dedicated to thoughtful engagement with Phase 4 MCU content. You can find our reflections on the MCU series at these links: WandaVision, The Falcon and the Winter Soldier, and Loki. Please note that all articles contain spoilers for their respective content. Spoilers for Marvel’s Black Widow appear in this article.

Black Widow was a movie I enjoyed immensely and one that I wished came out years ago. However, seeing it was also a bittersweet experience for me as I realized this was probably the last time we would be seeing Natasha Romanoff in the MCU (at least for a long while). I loved how we were given further insight into her character that helped to tie together her complete story throughout the course of the MCU, and it inspired me to take a look at Natasha and how she has continually strived to prove her worthiness.

Throughout the entirety of the MCU, Natasha has fought to prove she is worthy of the redemption offered to her, and there are no lengths she is not willing to go to distance herself from her past as a Red Room operative. For the sake of her new mission and her new life, she is willing to lie, cheat, and kill, and does so on multiple occasions: She withholds information from allies, she allows innocents like Dreykov’s daughter Antonia to be caught in the crossfire, and she puts herself into compromising hostage situations to glean the information she needs. In addition, she also holds others to the same grueling standard that she holds herself to and can be unforgiving if they are not met; her disgust upon seeing Alexei again shows this, as he is still chiefly concerned for himself and not for the “daughters” that he helped to ship off to the Red Room. 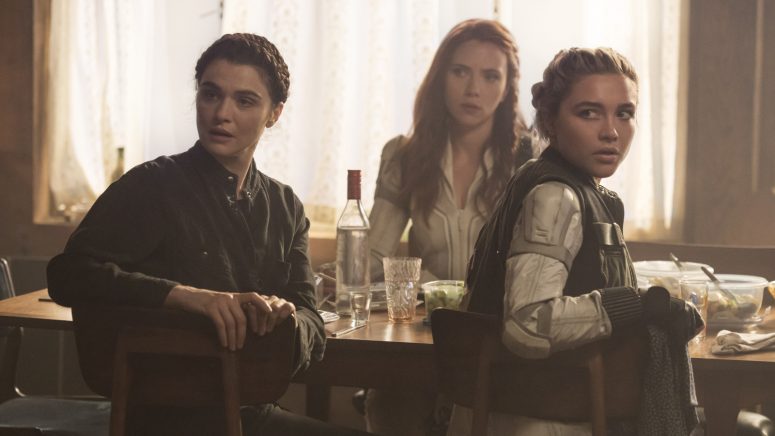 At her core, however, Natasha is driven by how unworthy she feels; her “dripping red ledger” is always at the forefront of her mind and she is continually reminded by those she interacts with of her past mistakes. We can see this throughout the various movies she is in, for example, her refusal to try to lift Thor’s hammer shows that she’s afraid of proving that fear right (Avengers: Age of Ultron), Alexander Pierce tries to point out her background would be made public as she exposes SHIELD’s secrets (Captain America: The Winter Soldier), and Loki laying bare her efforts in a brutal conversation (Avengers).

“You lie and kill in the service of liars and killers. You pretend to be separate, to have your own code. Something that makes up for the horrors. But they are a part of you, and they will never go away!”

“You lie and kill in the service of liars and killers. You pretend to be separate, to have your own code. Something that makes up for the horrors. But they are a part of you, and they will never go away!”

In Black Widow, we see that same fear of unworthiness in how Natasha interacts with Yelena, pushing her away and not acknowledging her love for her sister because she feels Yelena is better off without her. Finding out that her decision to allow Antonia to be a casualty not only did not kill Dreykov but also resulted in Antonia being molded into Taskmaster was the final slap in the face. That was yet another reminder for Natasha that she can’t wipe away the mistakes of her past, no matter what she does. Thus, she will never be fully clean. 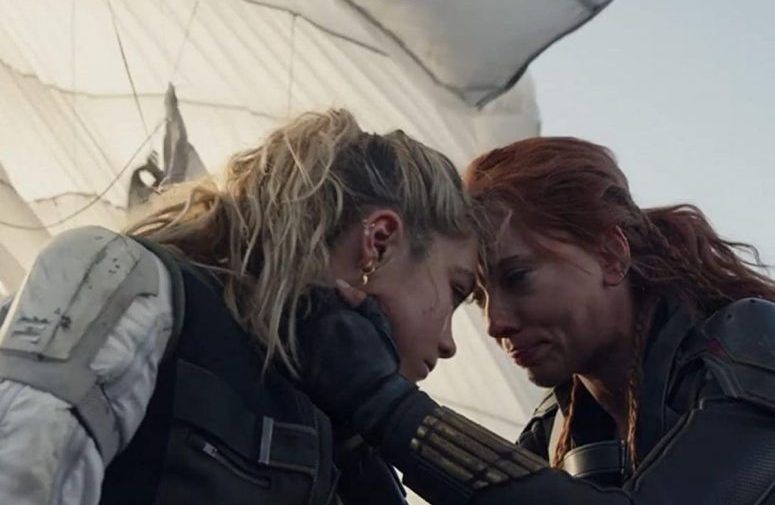 The culture of the world today can be very unforgiving to those who have made mistakes in the past, no matter how large or small they are. There are plenty of examples of influencers who have had something they did in the past come to light and were shamed and harassed over it until they fled the internet. It seemingly doesn’t matter if it was something that was done years ago that they would never do again; one mistake is enough to ensure that you will never be forgiven. Oftentimes, this isn’t even something that comes from an outside source, but from within ourselves. I know I have been guilty of trying to earn “being a good person” by doing enough good deeds. These are often accompanied with an underlying shame, as I remember moments where I treated a loved one terribly or how ugly my thoughts were towards others; I want to distance myself from the person that I was and I try to do that through my actions, as Natasha tries through hers.

It’s not until Natasha is willing to accept the unconditional love and redemption that she no longer holds herself to those high standards and is able to fully fight to save others and not hold anything back. Towards the end of Black Widow, when confronted with Antonia as the Red Room is collapsing around her, Natasha is able to unhesitatingly make the decision to free her from her prison. Natasha becomes the hero her Black Widoe moniker encompasses, as she tries to break the mind control without killing Antonia and even manages to save Yelena during this process. Natasha also stops holding others to those high standards; she goes through so much effort to save the members of Team Cap and is able to show grace to Clint Barton as he has become Ronin, even making the ultimate sacrifice for the one who showed her grace first. Her actions now show that she is truly redeemed, instead of trying to earn redemption. 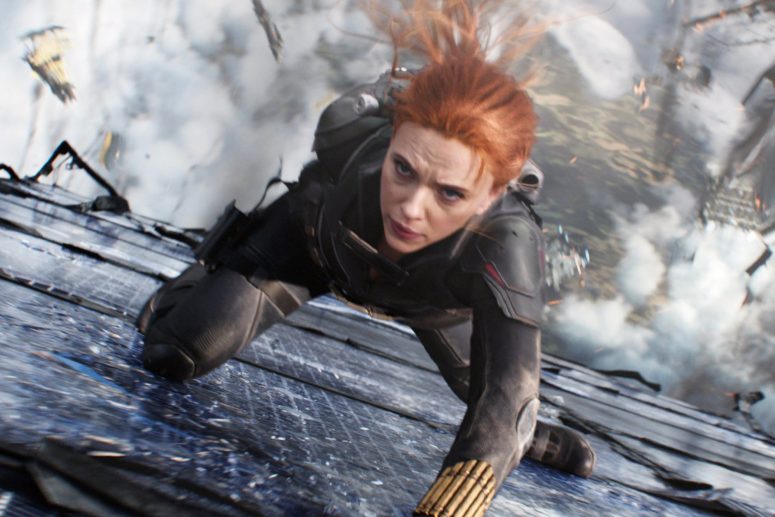 Similarly, we don’t need to work hard to prove we are worthy of redemption and salvation, as we have someone who has freely offered us these things. “For by grace you have been saved through faith. And this is not your own doing; it is the gift of God, not a result of works, so that no one may boast.” (Ephesians 2:8-9 ESV). The works we do following that acceptance show how that grace changed our lives, not whether or not we deserve it. Black Widow’s end-credit scene reminds us that Natasha was one of the Earth’s mightiest heroes in spite of her past. Just as Natasha’s red ledger was wiped clean by accepting the redemption offered to her, so can our red ledges be wiped as white as snow by accepting the grace of the One who saves. 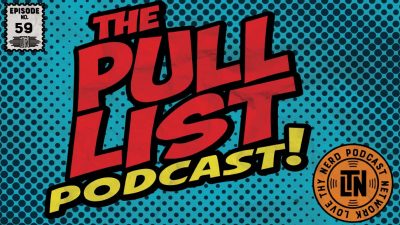 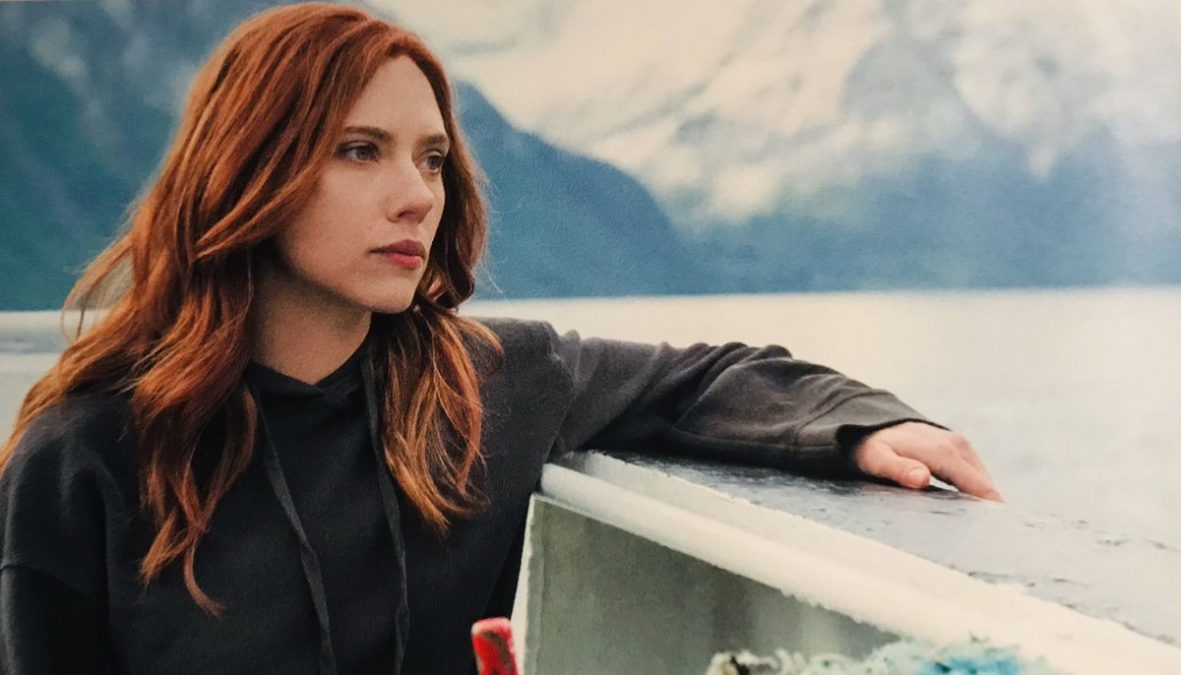