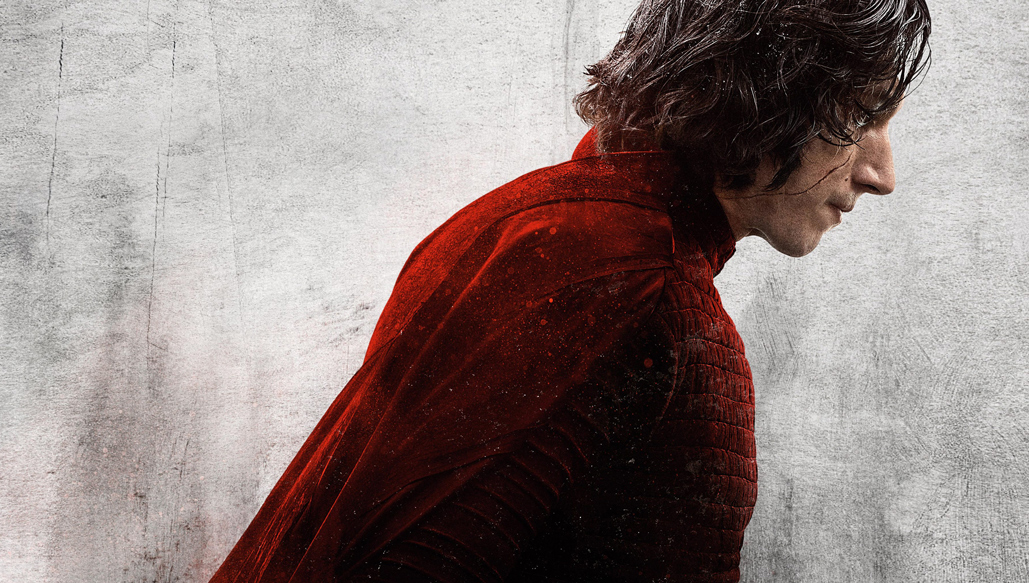 Jesus said, “Greater love has no one than this, that someone lay down his life for his friends” (John 15:13).

When I watched Star Wars: The Rise of Skywalker in theatres, I immediately thought of this verse as Ben Solo sacrificed his life for Rey, the woman he loved. Despite the destruction that Ben wrought on the galaxy as Kylo Ren, I didn’t feel he had to die, which I explained and argued for in a prior article before the final film’s release. But if Ben had to die, it was the best way possible for him to go—selflessly sacrificing his life for someone he loved to solidify his redemption and place in the Light side of the Force. It left me with bittersweet feelings, but nearly three months later, I have come to peace with it and felt the need to explore not only the context and events leading up to Ben’s sacrifice, but also what we can learn from it.

As a side note, I recognize that not everyone will see Ben’s death as self-sacrificial and that is understandable. Additionally, Kylo Ren’s far reaching abusive behavior and crimes against humanity are not acts that can be or should be swept away in a moment. Those hurt by Kylo deserve restitution. Nonetheless, I personally believe that redemption is a possibility for even the worst of sinners (1 Timothy 1:15).

The younger son also felt entitled to the wealth and legacy that is a part of his family, and he easily succumbed to sin by squandering what he had. It left him alone in the darkness.

Ben’s journey throughout the sequel trilogy as Kylo Ren reminds me of the Parable of the Prodigal Son that Jesus tells in Luke 15:11-32. While the parable talks of two sons, Ben is like the younger son who turns away from his family. Ben gives into the Dark side because he was misled to believe he had no other choice, which included some sense of entitlement to the legacy of the Skywalker name. The Marvel comic series The Rise of Kylo Ren paints this picture more clearly, and while it doesn’t justify the choices he made as Kylo Ren, it helps us to understand how the younger son and Ben are similar. The younger son also felt entitled to the wealth and legacy that is a part of his family, and he easily succumbed to sin by squandering what he had. It left him alone in the darkness.

Jesus explains that when the younger son is at his lowest, he has his breakthrough and comes to terms with how he did his family wrong. He is the one who placed himself in his misfortune, and he realized he had a choice like Ben. 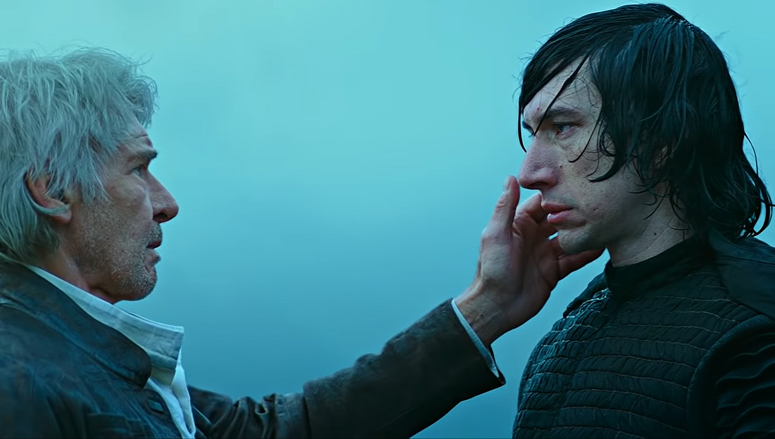 At the end of his fight with Rey on the remains of the Death Star II, Kylo Ren hears Leia calling to him, and while he’s distracted, Rey stabs Kylo. Once Rey feels that Leia dies from reaching out to Kylo, she immediately heals Kylo with the Force because they believe there was still hope for him. Rey then confesses that she did want to take his hand in The Last Jedi, but not Kylo’s hand—Ben’s hand. It was effectively a confession of love before she flew away in Kylo’s starfighter.

This is Kylo Ren’s lowest point. His entire family is dead, and he himself almost joined them. Rey’s selfless act of grace to heal him forces him to contemplate his life and what his next choice should be. Or maybe he thought he deserved to die. The younger son may have thought this, too, since Jesus paints a picture of hopelessness the younger son was feeling before he returns to his father (Luke 15:16).

The memory of his father, Han Solo, appears to him, letting him replay what he should have done that day on Starkiller Base in The Force Awakens. He then throws his lightsaber away, reclaiming his identity as Ben Solo, just like when the younger son comes home in Jesus’s parable. He turns away from the life he lived, and his father welcomes him with open arms, even throwing a massive celebration! Ben’s moment with the memory of his father and his reunion with Rey on Exegol were his moments of coming home.

It’s not easy to find the light again, but it’s worth it to be healthy, fulfilled and full of joy. Others around you will see the change in you.

Ben shows us it’s never too late to change. Jesus makes that very clear in his parable in teaching that no matter what we do, we can always come back to our Heavenly Father and He will love us and welcome us with open arms. Han and Leia always loved Ben and always wanted him to come home. Rey didn’t give up on him either. Even if you feel like you don’t deserve a second chance—an opportunity to go home—I hope you know that that the door to come home has been left open.

Of course, Star Wars is a 42-year-old sci-fi fantasy epic, so the things that Ben did as Kylo are going to be larger-than-life, extreme choices. But we can still relate to his journey through the dark, and we, too, can come back into the light once we change, do what we can to make things right, realize we are loved, and accept forgiveness. 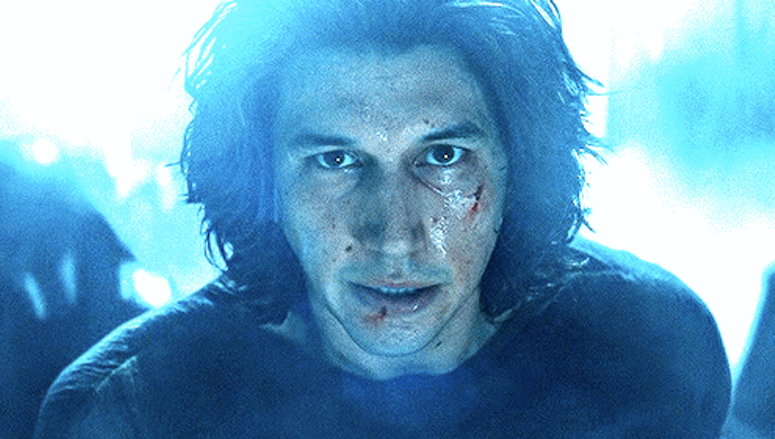 I identify with Ben surrendering his life to the dark because it’s the easiest thing to do; it’s easy to give in to your impulses for instant gratification. But in the long run, those things wound us and others. It’s not easy to find the light again, but it’s worth it to be healthy, fulfilled and full of joy. It’s worth it for the sake of others and for those we might hurt or continue to hurt if we don’t. Others around you will see the change in you. I believe people would have seen the change in Ben had he lived.

Ben Solo is deeply flawed, making him one of the most human characters in all of Star Wars. He can inspire us to come out of the darkness and into the light once again, no matter what we’ve done. That’s something that Jesus wants us to remember. There is always hope. There is always forgiveness.