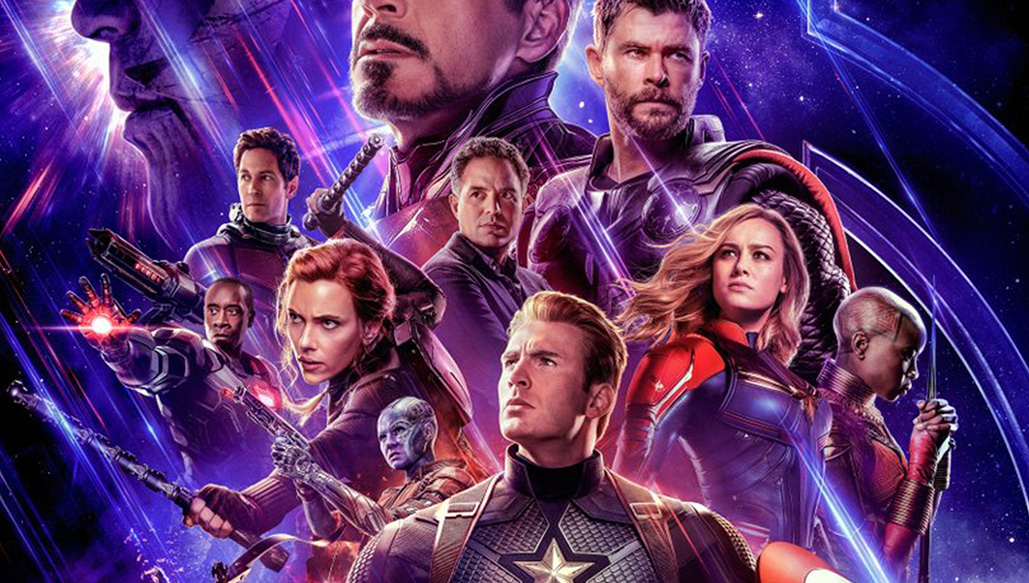 WARNING: This article is basically one giant SPOILER. If you haven’t seen Endgame yet and care about SPOILERS, you should stop reading RIGHT NOW and go see the movie first.

Seriously, NO JOKE, we pretty much spoil the whole film.

This is your last warning to turn around before SPOILERS!!!

You have been warned.

Wow. What can be said about Avengers: Endgame? It seems like every reviewer wants to take a couple shots at this movie, calling it “overstuffed,” “fan service,” or perhaps even syrupy. While none of those criticisms are baseless, I found the movie to be a satisfying achievement unlike anything in the history of cinema. So many story arcs, characters, films, and stars all woven together into one original and coherent story. Instead of rehashing every moment of the story, I’ll instead revisit the central questions of each of the main characters in light of my pre-film character studies. Did each Phase One character (Iron Man, Captain America, Hulk, and Thor) reach their potential? 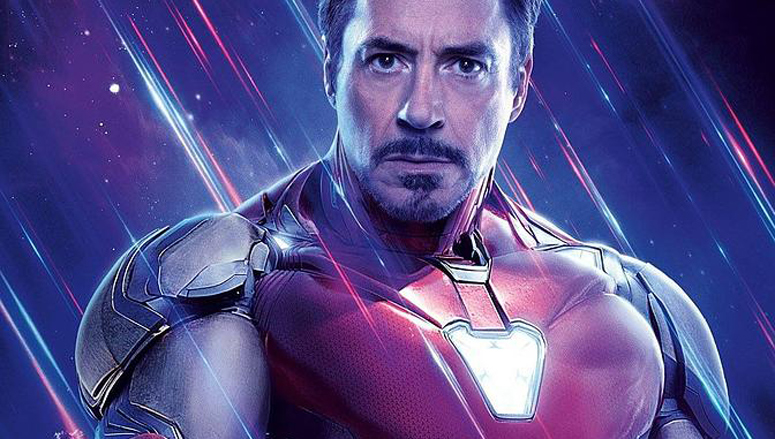 Going into Endgame my question with Tony Stark was whether or not Tony would be able to salvage a legacy. All his work, good intentions, and effort turned to dust at the end of Infinity War. In this regard, Endgame was completely satisfying. When Rogers first proposes the ‘time heist’ to Tony, we see him drift into his all-too-familiar consequentialist ethic—regardless of right or wrong, he will not act unless he can be certain of the outcome and that the potential outcome is better than the present.

Eventually, Pepper persuades him to borrow Captain America’s deontological approach and do what is right without consideration of the cost. This shows growth for a character who is reluctant to trust others, and ultimately he completes his decade-long quest to protect those he loves—he destroys the threat of Thanos and dies peacefully surrounded by the family he created for himself. In Iron Man he set out to protect the people he put in harm’s way; in Endgame he does much more good than he could have ever dreamed and as a result carves out a legacy that will presumably make him an icon throughout the universe. 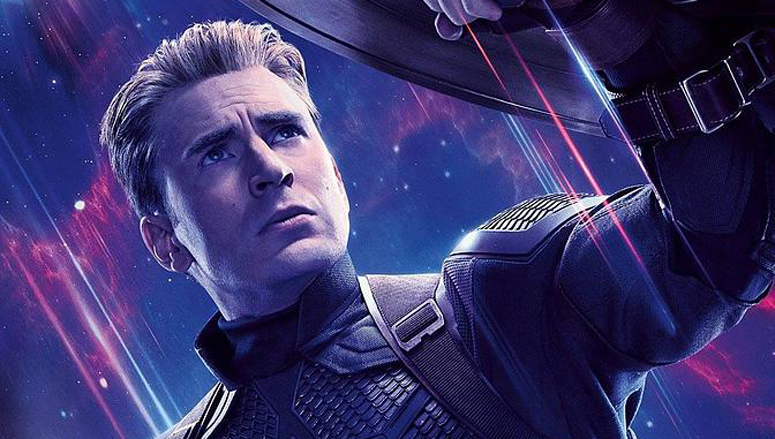 For Steve Rogers, Endgame is a test of his convictions. Tony lashes out against him early in the film for not being as reliable as he claims to be and for not listening to his teammates. Steve is cut deep as he prides himself on being loyal, trustworthy, and dependable. Midway through the film their relationship is restored by Steve’s gritty resolve to not give up on his friendship, nor on the fallen. By the end of the film we see him reach his peak potential, treating audiences to the stunning sight of him wielding Thor’s hammer Mjolnir like he was born for it. The actual criteria for lifting the hammer is somewhat nebulous, simply described as being “worthy.” What makes Endgame so satisfying is that we see each of our characters become the best version of themselves. Nothing sums this up better than Steve Rogers lifting Thor’s hammer while Thor enthusiastically cheers him on (quite a contrast from Thor’s anxiety at seeing the hammer nudge in Age of Ultron).

Rogers does indeed finish his mission while relying on the traits that made him a worthy recipient of the super soldier serum. He is so consistent that even he tires of hearing himself say, “I can do this all day.” My own wishful thinking leading into the film was fulfilled as he completes his quest and goes on to live out his life with his first love. This is what it means for Steve Rogers to ride off into the sunset. As he hands off his shield we see the end of Steve Rogers, but Captain America lives on. 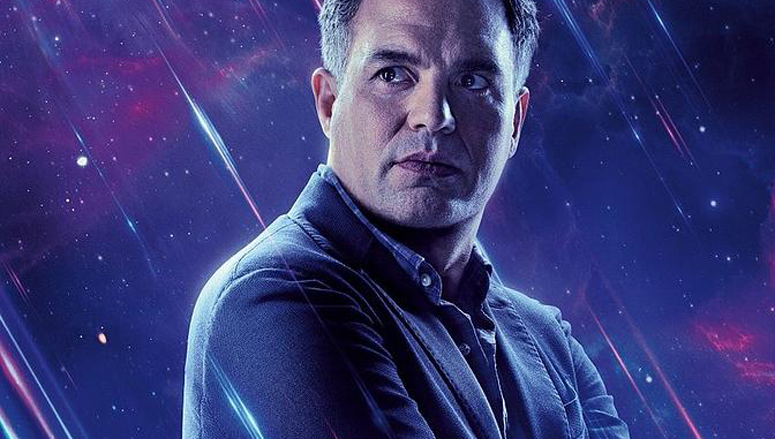 The MCU’s tragic neglect of the Hulk has left many fans feeling bitter. But somehow in the midst of the tragedy of ‘the snap,’ Bruce Banner finds himself. He is able to take on the form of “Professor Hulk” (body of Hulk, mind of Bruce). This is the symbiotic relationship that the other characters saw the potential for all along. Throughout the entire series Bruce has been a sad sack, but in Endgame he is able to put others before himself and be a comfort and encouragement to them. For the first time he is bright and optimistic while maintaining his quiet strength and confidence. This is a character brought to maturation. We may have microwaved the transformation, but we still see the end result of his growth. The others have lifted him up many times and now he has a chance to return the favor. The conclusion of Hulk was as satisfying as it could be given his uneven treatment throughout the franchise. 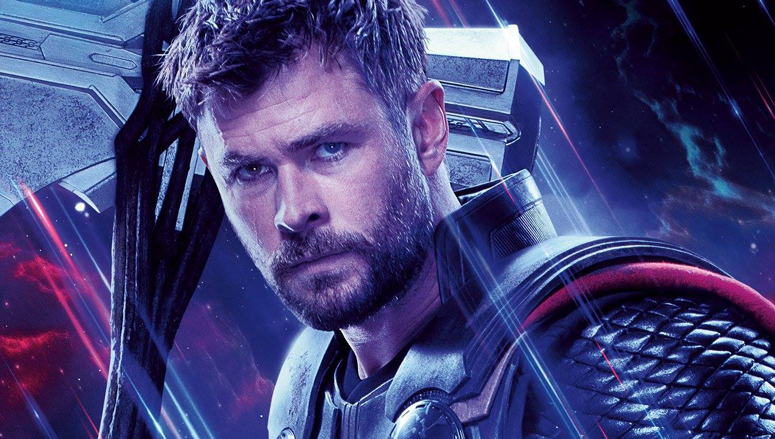 The character whose story I most anticipated in my pre-Endgame character studies was Thor, but it actually provided the greatest disappointment. We learn from his early beheading of Thanos how unsatisfying revenge can be—and how empty retaliation leaves us. While it was exciting to see him dual-wield his hammer and axe at the end of the film, it was a long and painful road to see him get back up on his feet. His quest for glory came to an abrupt end with the snap and without his glory he lost his identity. With no sense of meaning he descended into depression and alcoholism, and took a form that at least will be very imitatable for most of us fans who want to cosplay as Thor at some point.

Thor’s character remains unresolved; he still seeks purpose and peace but he now knows that he’ll never find it as king of Asgard. In the end, it is fitting that this iteration of Thor joins up with the Guardians of the Galaxy, who specialize in forming familial bonds in unorthodox ways. With no father, brother, or mother, Thor is in great need of the ties that bind.

Endgame was an adequate story, but the film’s arc was secondary to the completion of its Phase One characters’ personal journeys. The successes and failures of those stories, rather than the film’s narrative, will likely bring the fullest sense of satisfaction for fans who have grown with these characters of the course of 11 years. The final battle scene shows what Marvel does best: they tell stories through action. Superhero films that have failed are ones that try to tell story, then pause for adrenaline-pumping action, and resume story afterwards. In Marvel movies, we learn more about our characters by watching them battle. Limited dialogue, innovative combinations of powers, and acts of valor move our characters forward. In this film, it moves several of them to completion while setting up a bright future for many more.