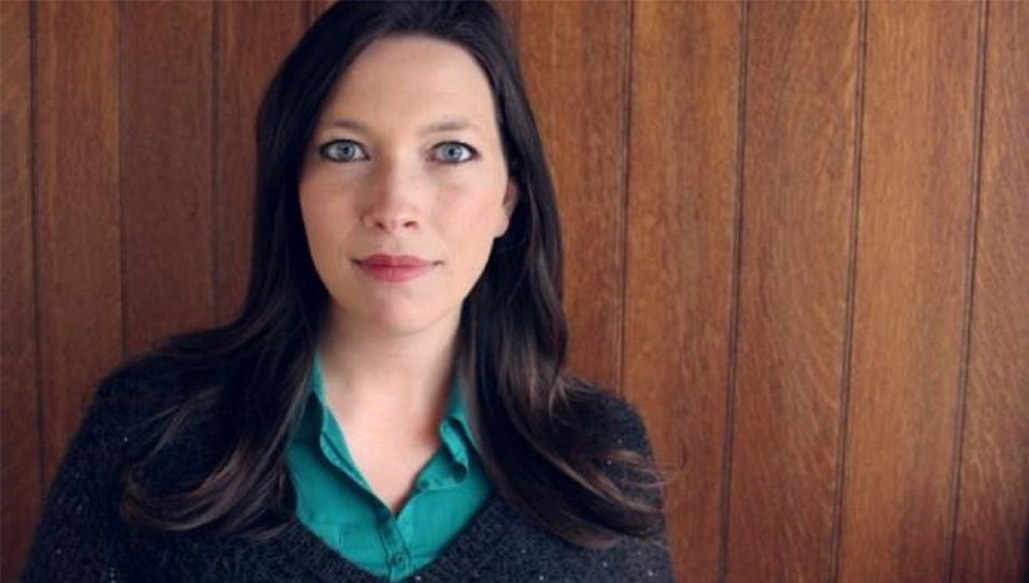 Humans of Gaming returns for the first season of 2020 as we focus on the women in the video and board game industry. Amy Green of Numinous games joins Drew and Chris to talk about their new project with Cyan (MYST, RIVEN) in VR titled Area Man Lives. Originally titled Untethered, the project was unable to be finished but with the combined forces of Cyan and Numinous games, it will be released later this year.

Amy also tells about her path to video game narrative design that was born out of the game, That Dragon, Cancer, and how her lack of knowledge on what can and can’t be done by commonly held coding practices helped stretch the creativity of the team at Numinous games and cemented her role as a narrative designer.