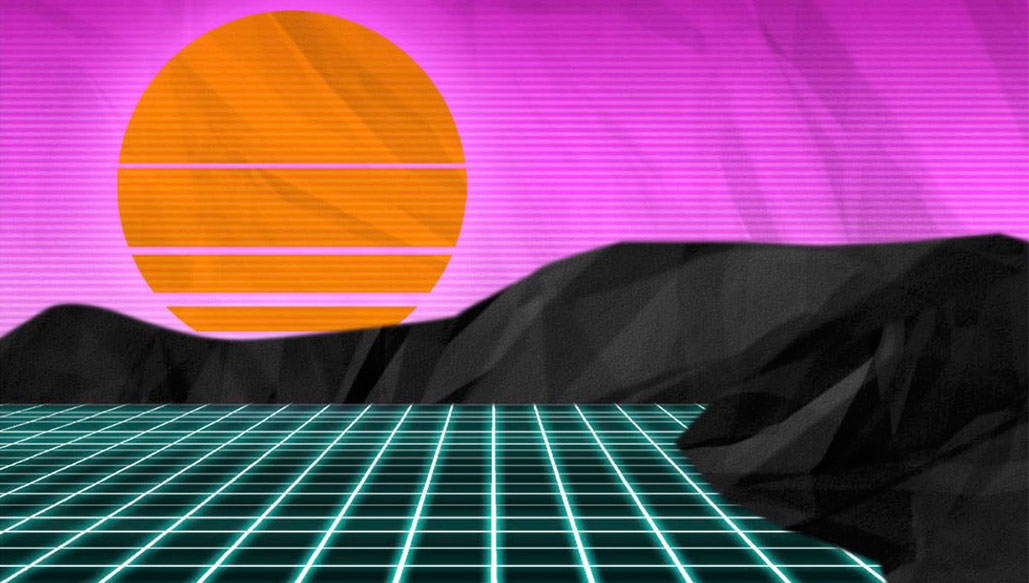 Humans of Gaming 3 | Alan Williamson of Five Out of Ten on Mario Vs. Sonic and child like play

The Humans of Gaming podcast is dedicated to having open and honest conversations about games, life, and belief, and is hosted by our Chief Content Nerd, Drew Dixon, and co-host Richard Clark. Every week we invite a special guest to talk with us about life, games, and belief. This week we’re joined by Alan Williamson, the Editor-in-Chief of Five out of Ten, a fantastic digital magazine about video game culture. Alan talks with us about his own personal beliefs, the Mario/Sonic rivalry, the value of the Wii U’s brand of childlike play, and the appeal of the World Cup and FIFA’s soccer video game.